Fans expressed dismay upon the release of The Avengers: Age of Ultron. I on the other hand (trigger warning: dickish opinions incoming) express my flawless ability to look back on history and in so doing gain perspective. The Avengers (Number One/No Subtitle) was a fun movie. It steamrolled through theaters way back in the halcyon days (aka three years ago) of Marvel action movies and contrary to my expectations it was not only watchable, it was kinda good.

How the hell did they make a good movie about a bunch of B-list super heroes? Well, Age of Ultron is more or less what I expected the original Avengers would be. Not only that but it’s replete with Joss Wedon’s less admirable writing habits (hackneyed romance). Try re-watching Firefly and tell me you don’t fast forward through every scene between Mal and Inara.

Age of Ultron actually felt exactly like the original, just with more (too many?) characters. Once again I will look back into the dusty past and recall when Iron Man 2 came out. Everyone hated it. I heard from reputable sources that it was WAY WORSE than the first Iron Man movie. Then I watched it. It was basically the same movie? Now, disclaimer, my opinion doesn’t really matter.

Certainly there is a glut of nods to comics that they really didn’t need. It’s even got War Machine. To be clear I always thought War Machine was pretty cool, mostly because he was just like Iron Man but with a big gun on his shoulder (plus his name was War Machine). The fact that I was twelve also helped my fandom. If you’re wondering if they delivered on this nuanced character, let me spoil it for you: yes they did. 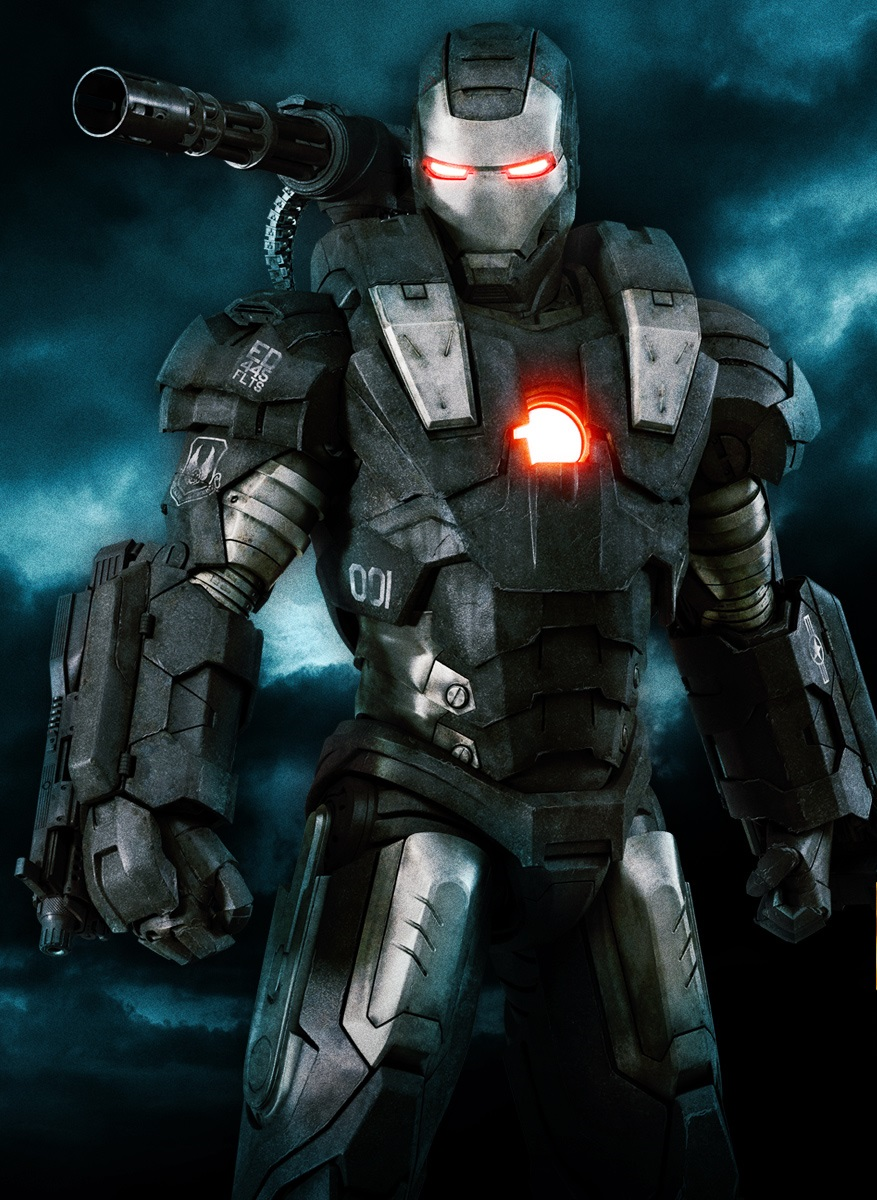 Other characters blurred: was it Meanstreak of Quicksilver? I’m pretty sure Quicksilver is X-men, so this is probably Meanstreak. I could look it up but I believe that wasting years of my life reading comics really would be a waste if I couldn’t identify a character in an Avengers film purely from memory.

I guess the confusion comes in here: They don’t give a lot of time for quiet moments or characterization so who exactly Aaron Taylor-Johnson was supposed to be portraying was easy to lose track of. I spent more time thinking about how Meanstreak is the brother of Scarlet Witch, played by Elizabeth Olsen, and those two actors played husband and wife in the most recent Godzilla movie. Isn’t that sort of incestuous? But the action propelled me forward.

Unfortunately Age of Ultron suffers from clear puppet strings, despite Ultron’s insistence that he’s no puppet. It’s like you can read the executives mandates rolling across the screen. Fight now! Character interlude now! Not too much character-ing though, because we gotta shoe-horn in Vision, the worst B-lister of all B-listers, who makes DC’s Martian Manhunter look cooler than Batman. Fans, I’m sure, were hoping for Empire Strikes Back, claimed they’d been given Episode 1, but actually I think a better analogy might be this. They got the Avengers.

I enjoyed it (sort of). It’s waaaay better than Man of Steel.